Cesium, a platform for developers to build web-based 3D map apps, uses Bing Maps imagery to help power their services. Started in 2011, when WebGL was first released, as a lightweight web-based 3D virtual globe engine for the aerospace and defense market, Cesium is now used across many markets from autonomous driving to drones to augmented reality.

“The Cesium team has a long history of collaborating with Microsoft, from Bing Maps to NORAD Tracks Santa to co-creating the open standard glTF 3D format as part of Khronos,” Cozzi continued.

Below is Q&A with the Cesium team about why they have chosen to use Bing Maps in their solution:

What are you using Bing Maps for Enterprise for?

Bing Maps tiles is the default imagery service for Cesium.

Cesium is composed of the open-source CesiumJS JavaScript library for 3D rendering using WebGL, and the Cesium ion SaaS/enterprise cloud for streaming and tiling raw 3D content, such as terrain, point clouds, photogrammetry, and 3D buildings, into 3D Tiles.

Bing Maps looks great laid on top of Cesium World Terrain and is the base for other 3D content that our users load into Cesium, such as point clouds, photogrammetry, 3D buildings, vector data, BIM/CAD models, and 3D models.

Why did you choose Bing Maps and what are some of the benefits?

We love the global coverage and high-resolution imagery of Bing Maps. Global coverage is important because our users (and their users) are everywhere, from the United States to Australia: Texas Groundwater Well Levels Visualization, East Japan Earthquake Archive, and Eclipse Tracks worldwide solar eclipse tracking are all built with Cesium. High-resolution imagery is important because our users work at various scales, from visualization of all the satellites in space to autonomous driving to interior BIM models. 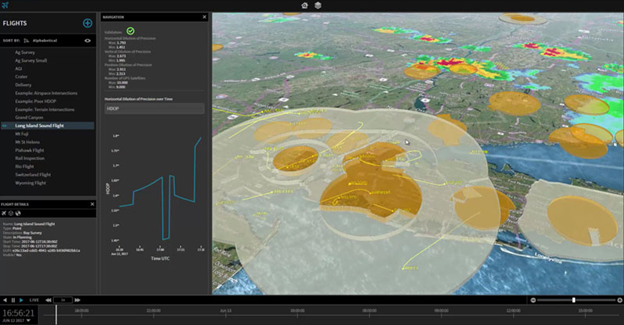 We also value the fast and consistent performance of Bing Maps, served via a CDN and with multiple subdomains to allow concurrent requests. Since users can tilt the 3D view (compared to a top-down 2D map), the demand for high-performance tile serving is much higher as more tiles are loaded for horizon views, a technique called Hierarchical Level of Detail. 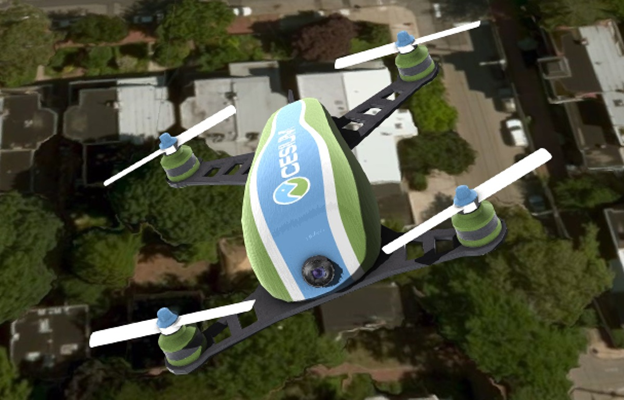 Bing Maps also brings highly reliable uptime. For example, since 2012 we have partnered with Microsoft and NORAD on NORAD Tracks Santa, which reaches more than 20 million unique viewers on Christmas Eve.  Bing Maps performance and reliability are fantastic.

We also love the well-documented public API of Bing Maps, and we use both imagery and street maps, with and without labels.

For more information on Cesium, visit https://cesium.com/. For more about the Bing Maps for Enterprise solutions, go to https://www.microsoft.com/maps.